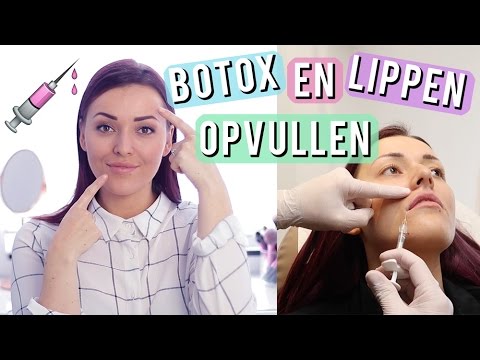 Mascha Feoktistova is a well-known vlogger (her Beautygloss vlog has over half a million followers). She publishes a video about her Botox treatment on YouTube. Firstly claiming that she wants to treat herself to a present, but at the end of the video stating the following: “Jani, of all people, if I would do it, I would do it with you, he is simply the best, docters.inc is very professional…in the end I got the treatment for free, very sweet but it was agreed upon beforehand” .

The video is only available on YouTube and underneath the link to the Video it is stated that Mascha received the treatment for free. A complaint is filed. The video is said to be an infraction of the RSM (The Dutch Social Media Code).

The RCC states that extensive description of the treatment accompanied by a laudatory remark like “he is simply the best of the best”, upholds the conclusion that the video is to be seen as a recommendation. Via this vlog-post a large audience is reached, so it should be seen as an advertisement. According to article 3 of the RSM a vlogger has to state if any form of compensation is received. Mascha has complied with that rule. Both in the Video and in the text underneath the video it is explicitly stated that she received the treatment for free. The complaint is therefore denied. Image: Youtube - Beautygloss