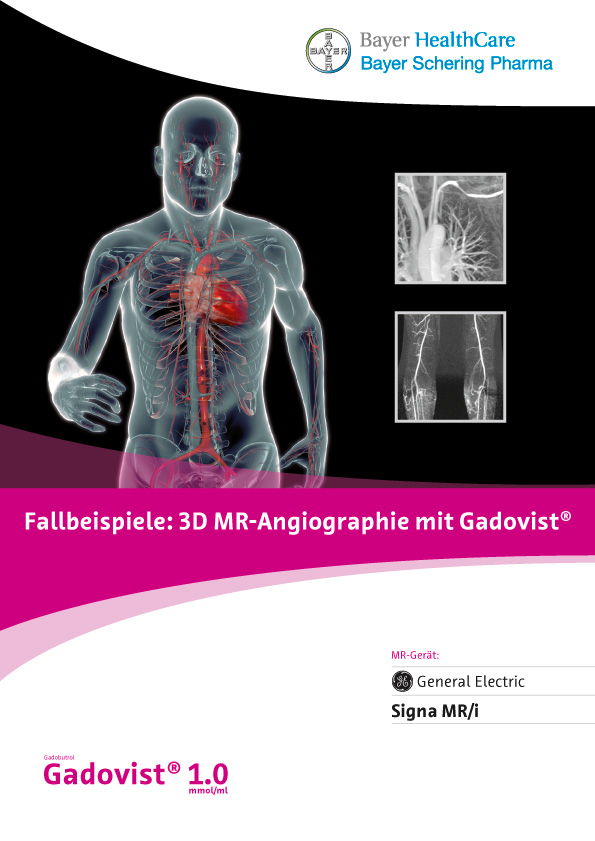 The use of INN stems in trademarks has caused quite a stir. The World health Organization has issued a memo in 2011 on the use thereof. It is desirable that manufacturers do not base their trademark on INNs and that INNs are not used in trademarks. Because this is merely a recommendation, many countries did not include this in their legislation. The consequence of this is that manufacturers are trying to find the limit of what is allowed. Trademarks are often composed of an INN (or variation on it) in combination with another word that may refer to application, for example. The question is what the extent of trademark protection is for such names.

The Swiss authorities decided differently, however. Many contrast products on the basis of gadolinium are sold under different trademarks (without the element GADO). It is therefore no certain fact that GADO stands for ‘gadolinium’. Consequence is that the trademarks are deemed similar and the opposition is granted. Whether this will be the new standard in such cases remains to be seen.

When assessing a trademark’s descriptiveness one should also take future use into account. The decision therefore seems to be drawn a bit too easy. (Source image: Bayer)