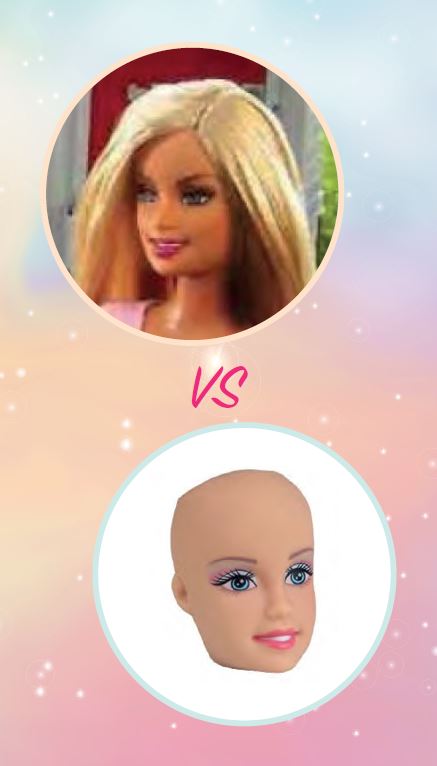 Mattel has been a producer of the Barbie fashion doll for over 60 years. When Jieyang Defa Industry applies for design protection in the European Union for a comparable doll's head, Mattel starts an invalidity proceeding against the application.

A design can only be protected if it is novel and has its own distinctive character. This model lacks such character (does not leave a different general impression) given Barbie CEO doll from 2008.

The case eventually goes to Court. A designer can shape a doll in many ways. The only limitation is that it ought to be a human figure. The registered community design features the same light skin tone, oval-shaped face, curvy brown eyebrows, blue eyes, black eyelashes, thin lips with a small smile, delicate nose and the same facial expression.

There are a few differences, such as the slightly different shape of the (bald) skull. In normal use, the head is placed on a doll's body and the doll is given a wig. The mentioned differences disappear.

The remaining minor differences are insufficient to yield a different overall impression. As a result, the design does indeed lack its own distinctive character. The requested design is deemed invalid.