Mirjam has been working as a global Intellectual Property professional since 2002. She started at a Dutch trademark agency and after that switched to the industry. Mirjam worked for 7 year as an in-house council at Danone where she was responsible for the Asia Pacific IP portfolio. After this she worked for 2 years as an in-house IP Legal Counsel at a new TV network in Hilversum. As a result, she has gained a lot of experience and knowledge in the field of IP rights regarding the media. Mirjam has always had the aspiration to work as a trademark attorney and to be able to use the knowledge gained in the industry. In 2015 she completed the Benelux Trademarks association certification program and became an officially certified Benelux/European trademark attorney. She is also vice chair of the China team within Marques. In 2017 she joined Abcor as a trademark attorney.

Besides her work, Mirjam is the mother of her son Hugo, with whom she does as many fun things as possible in her time off, such as going to the beach, travelling, visiting the zoo, going to cinema, etc. She loves bags and shoes (especially sneakers) of which she has a nice collection. 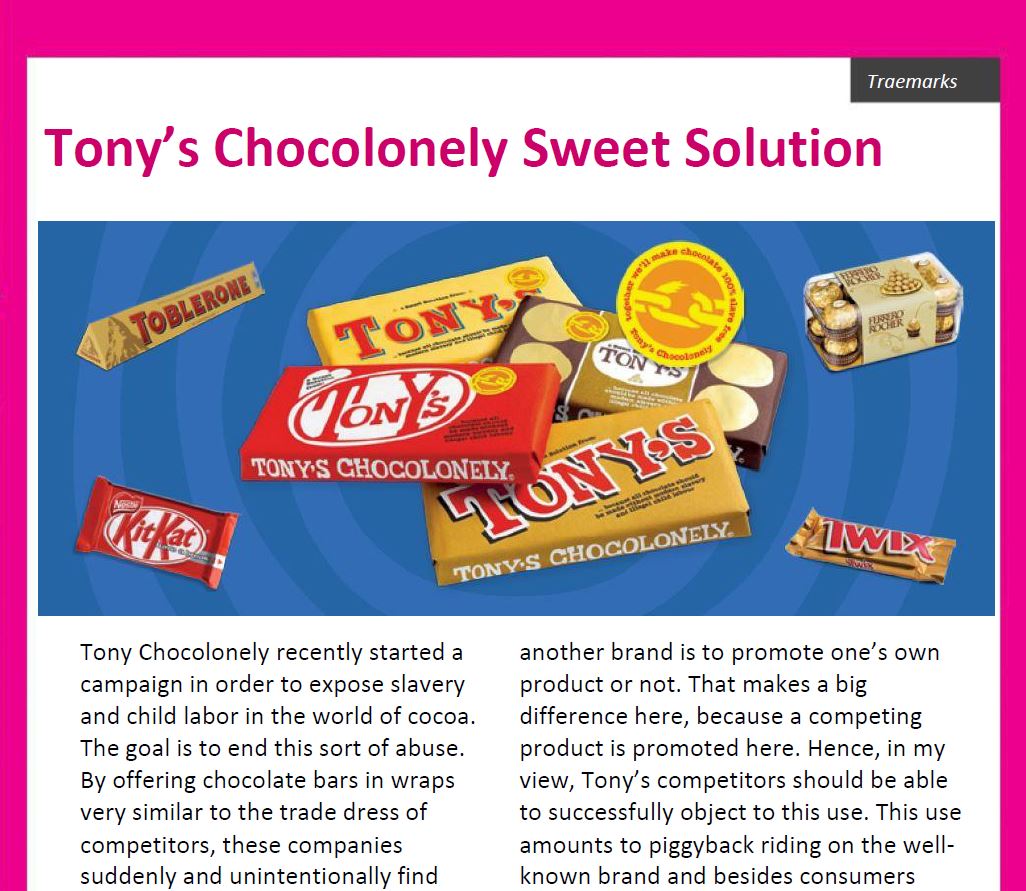