Misleading advertising Lidl, claim based on own press release

Comparative advertising is allowed, but it must meet some conditions:
1) the comparison should not be misleading;
2) The comparison is made between equivalent products or services;
3) The comparison is based upon essential, relevant, verifiable and representative characteristics in an objective manner;
4) No confusion is created between a competitor’s products or services;
5) the advertisement is not unnecessarily derogatory or harmful to the competitor’s reputation;
6) products with a designation of origin have the same designation;
7) no unfair advantage is taken from the reputation of a competitor's brand
8) no use is made of counterfeit branded products or services;
9) special deals / temporary prices are clearly and unambiguously stated.

La Prairie claims this comparison is unjust. In its defence Lidl refers to articles in magazines such as Flair and The Sun. However those articles are based on a press release from Lidl UK itself. In another report submitted by Lidl it is shown that its cream consists of 31 ingredients, that of La Prairie of 81. The claim that the cream contains similar ingredients and is over € 500 cheaper, suggests that consumers get a comparable product at a fraction of the price. Furthermore, the advertising does not mention anything about the qualities or the intended effects of the Cien cream. This is misleading. This comparative advertisement is therefore banmned.

If comparative advertising is done, the advertiser must make sure that it can prove the claim with independent research. The products don’t have to be identical. An alternative is also allowed, only if it can only be objectively compared on main points. The comparison must be presented in an objective manner. A claim based, as in the above axamble, on publications from one’s own press release is obviously nonsensical. Support the statement with a verifiable research in which it is clearly indicated, what exactly is being compared and state this clearly in the advertisement. (Source image: Rechtspraak.nl- decision court) 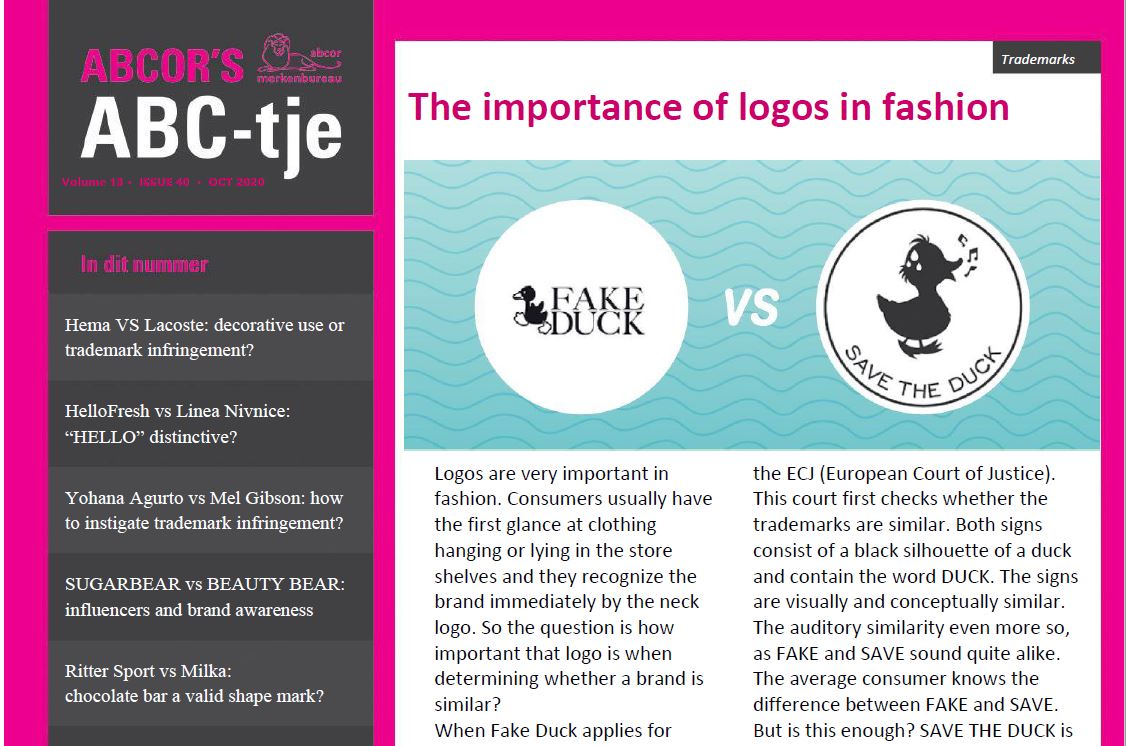