Not only King's Day (a Dutch national holiday celebrating the birthday of the sovereign) celebrations were limited this year, also the number of follow-on advertising campaigns was scarce. Question is: what is actually allowed? A good example of this is the Balcony day! campaign sponsored by Ticketswap! The campaign calls for people us to raise their glass on their balconies (so at home, maintaining social distance) in honor of our King. The four most beautiful photos could win a TicketSwap voucher. The face in the advertisement resembles that of our King. Is this allowed?

It's not a problem to join a festivity. The Royal House’s publicity department maintains the position that you can only congratulate or jubilate the Royal House. Making a commercial link is not allowed, but in practice that concept is flexible. The face used has recognizable features of our King. Celebrities basically have a popularity that can be monetarized. However, for politicians heads of state (including and Royals Family members ) it is assumed that they do not monetarize their popularity.

There is little case law on the use of photos and names of members of the Royal Family in advertising. A hook, not aimed at direct sales, is therefore fine. Especially if there is a wink and no suggestion is made that the person takes part of it. Source image: TicketSwap 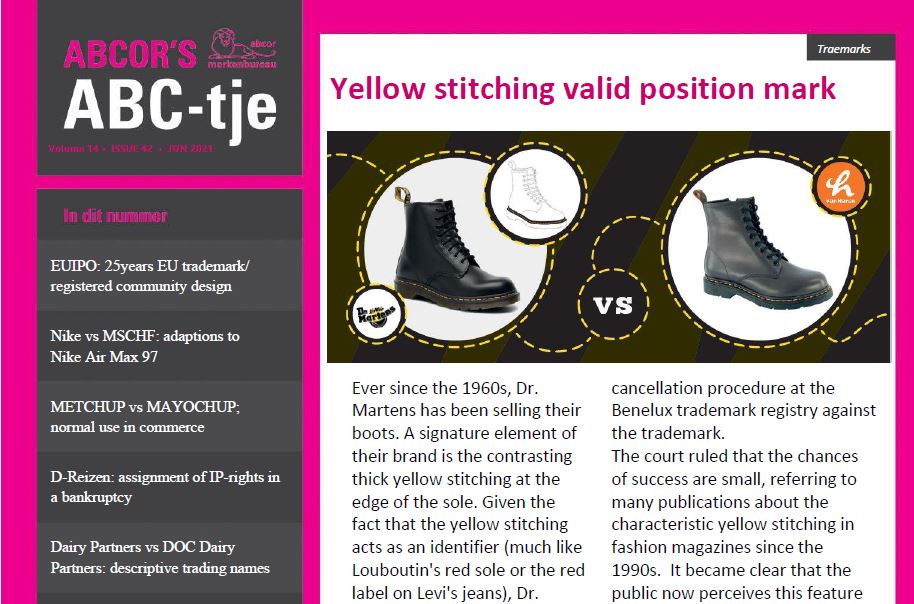